Tips for Conversations About Level of Play

Understanding the level of play for college sports is a very important and necessary part of the college recruiting process. As most of you know, level of play means finding the appropriate collegiate division that is best suited for each student athlete's skill abilities.

High school coaches can really streamline the process of an athlete’s recruiting journey by helping them understand their level of play.

Many high school athletes dream of playing Division I college sports and only focus on that goal. However, there are many levels of college sports and many opportunities for your athletes to play. Helping them realize this is an essential part of them finding the right college.

So what is the best way to have these conversations with both your athletes and their parents?

First, you have to identify the student athlete's level of play. 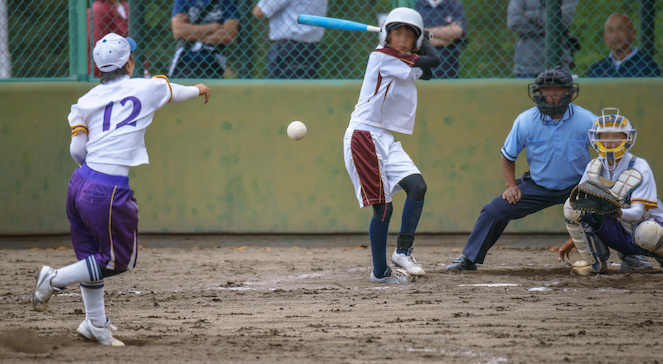 Conversations with each student athlete about recruiting will go better if there is a realistic sense of the skill level involved. Many high school coaches can immediately identify which level of college sports would best suit their athletes' skill level. However, not all high school coaches have the experience or confidence to do so. In that case, here are some tips.

First, you have to understand the levels. As a basic reference, college athletics are broken down into the following categories of governing associations:

NJCAA colleges are two-year colleges that allow student athletes to then transfer to a four-year college to complete their education and playing careers.

Once you understand the basics of how collegiate sports are broken down, you can help your student athletes understand why level of play is so important.

Some Ways to Determine Your Athlete’s Level of Play

Rely on your own knowledge of the athlete and how she plays. Compare your athlete to those you compete against. How does she compare? Gauge her level of talent compared with other athletes.

As a coach, there are countless resources available to you simply by using your contacts. Ask a coaching friend to watch your athlete and give an opinion on her level of play.

Watching teams at various levels, both in competitions and practices, will help you understand how capable the athletes on the teams are. Then you can decide whether your athlete has the skills and experience necessary to play on teams of different levels. 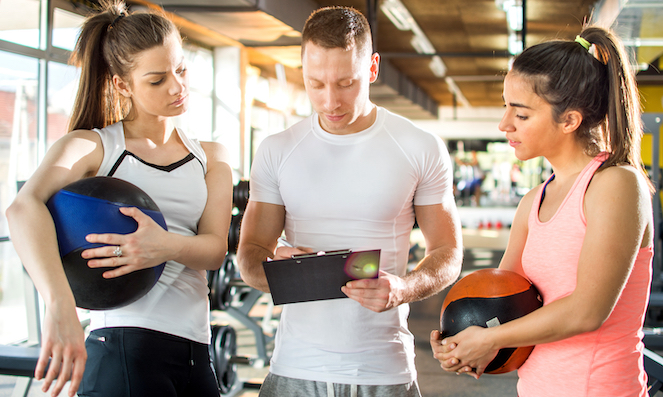 As soon as your student athlete tells you she is interested in playing in college, or you have recognized her talent as a coach, conversations with her and her parents are necessary to help formulate a plan for the recruiting process. Here are some tips that have worked for high school coaches in having these conversations:

Start communicating early, if possible, in the athlete’s high school career. This gives you and your athlete a chance to build a genuine relationship. Does she want to play? Has she thought about college sports? Questions like these help the student athlete consider the possibility of playing in the first place.

Does she have a work ethic that is conducive to the demands of college sports. Conversations around work ethic and the demands put on college athletes are a good place to start. Help her to learn what it would be like to play at any college level. Does that sound appealing to her?

Think of this as a build-up to the larger discussion about her level of play. Build a relationship with her, which is something you want anyway. It will help in future conversations.

As you know, one conversation with your athlete about playing college sports is not enough to help her as she grows older and plays more. Her skill set will change; it may or may not improve. She may or may not develop. Let her know that her talent level may change and that it will effect which colleges pursue her.

Many conversations should take place because the first determination of level of play does not mean it is set in stone.

Another situation may be that your student athlete is not getting any attention from colleges and, therefore, may not be recruited at all. This is an indication that she is either looking at the wrong set of colleges or she has not been seen by enough college coaches yet.

Throughout the recruiting process, many different circumstances will arise that require multiple conversations with the athlete to help her continue to pursue the set of colleges that best suit her needs and talent level.

Honesty is the best way to approach level of play. Being honest with the student athlete and her parents about her level of play right from the start is important to keep everyone's expectations realistic. There may be disagreements, and things will change, e.g. the athlete's skill level may change, she may get injured, a college coach may contact her.

A real-life example illustrates the difficulties of not being honest from the start.

A high school coach, not wanting to deal with two overbearing parents, went along with their view of their daughter’s level of play, all the while knowing their opinion of it was probably higher than what the coach thought. He told them he would call the colleges that they wanted him to call and report back what they had said.

The high school coach did not make the calls because he knew what the college coaches would say. “His player was not good enough to play at that level.” The coach went back to the parents and told them he had made the calls and that none of the coaches were interested in their daughter.

The irate parents went back to the high school coach and let him know they were extremely disappointed in his dishonesty, with regards to her level of play and her college decisions.

After sending some videos to the college coach, the daughter did receive a partial scholarship to attend one of the original colleges on the list. This would not have happened without the mother reaching out to the college.

At the end of the day, the athlete and the parents want to know the level the daughter can play. It’s best to begin and end with honest communication. As a high school coach, you may be right or wrong in your determination, but being open and honest is more helpful than harmful. 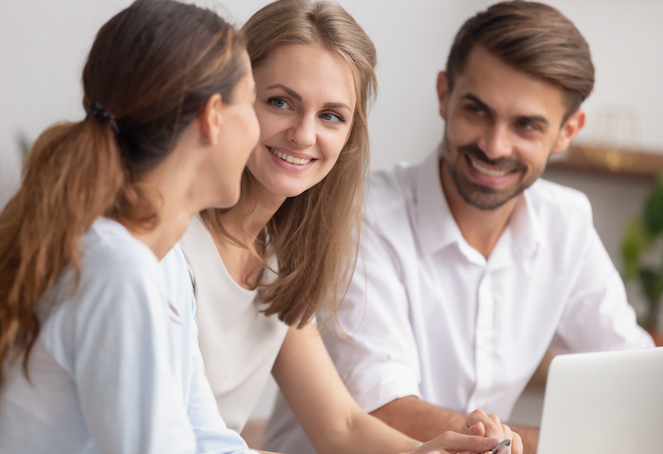 Sitting down with the student athlete and the parents together ensures that everyone is on the same page.

A real-life example illustrates the importance of everyone beginning and ending on the same page.

A high school coach has a separate conversation with the student athlete right after school. The coach tells the athlete that she was probably a Division III level player. The athlete, having her heart set on the local Division I college, was disappointed but accepted her coach's opinion.

That same night, after practice, the high school coach had a similar discussion with the student athlete's father telling him that his daughter was probably a Division III college player. The father insisted that the coach was wrong. On the drive home, the father told the daughter that the coach said she could play Division I, no doubt.

The daughter knew some of the players and coaches at the local Division III college and wanted to go visit that college along with some others. The father told her it was a waste of her time and that she only needed to visit the Division I colleges. He also purchased a personal trainer for her, set up some calls for her and Division I college coaches, and produced a workout schedule for her to get in extra workouts in between high school games and practices.

After months of calling Division I coaches, and lots of personal training, the daughter did not receive any true looks from the Division I colleges. The family finally settled on a Division III college, but it was not the local one the daughter initially wanted to attend, where she really liked the coach and knew some of the players. By the time the daughter was ready to show serious interest, they did not need her position anymore. The position was filled.

Who eventually loses? The daughter.

It is sometimes hard for parents to accept the high school coach's opinion of level of play for their daughter. This is why bringing parents and athletes together is so important. A coach may be right or wrong in his or her evaluation of level of play, and if there are disagreements between coach and family, continued conversations and evaluations may follow.

It's normal to have some disagreements. As long as conversations continue and the coach and family stay together, they will find the right choice for the student athlete.

It’s important to keep everyone on the same page from the start and to work together. 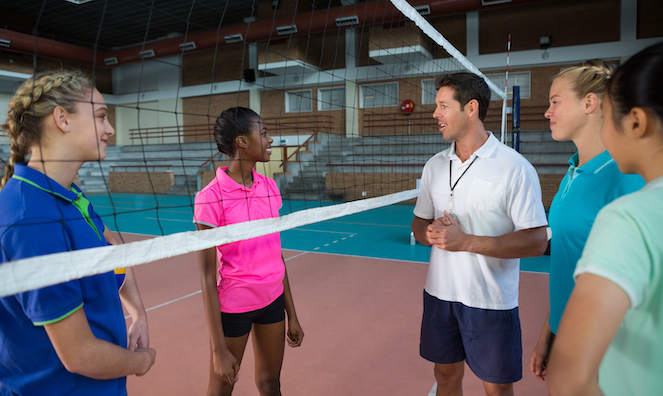 After the conversation about level of play has been had with everyone sitting down together, including the student athlete, parents and coach, you have enough information to plan for what comes next.

If everyone likes the level of play determination, the plan can progress to which schools are at that particular level and how to go about getting recruited.

As with most things, having a plan is a call to action. The work can begin.

Take our assessment to help you find the best college and team fit for you.