How Important is the Assistant Coach?

It’s not always easy to find and hire great assistant coaches. Yet, they play a huge role in the outcomes of teams. Many times, their role goes entirely unnoticed by people outside the program.

Head coaches, though, understand and know the value.

Qualities of an Assistant Coach

The list of characteristics in a good assistant coach is endless, but there are some that stand out as critically important for a team's success.

Loyalty is probably one of the most, if not the most, important qualities desired by head coaches. Personal agendas, undercutting, or working behind the scenes to make the head coach look bad are some examples where there is a break in loyalty.

Even in disagreements, loyalty is key.

Work ethic is another important characteristic. When an assistant has a great work ethic, the head coach can rely on that person. The job responsibilities increase, and the head coach feels he or she has someone who will go through the trenches with them.

Sacrificing time and energy also come into play when assistant coaches stay after practice or show up early to work with players.

Another facet of sacrifice is the fact that the assistant's job is to try to make the head coach look good.  That's not always easy, but even when there are disagreements or crisis, it's important to show solidarity.

Everything the assistant coaches do should be done with the bigger picture in view. What is the head coach’s vision, and how can we all work together to achieve that vision? The assistant coach can help with messaging and clarification with the team.

Often, the assistant coaches are the interpreters who can keep the messaging clear, regardless of what the head coach said or did.

Assistant coaches sometimes get locked so thoroughly into their job responsibilities that they forget to help generate ideas that would assist in the team moving forward. Different perspectives make the team stronger, and, when assistant coaches are willing to get together and work on solutions, great ideas are potentially generated.

When assistant coaches know their roles and work diligently to accept them and use them to better the program, great things usually happen. 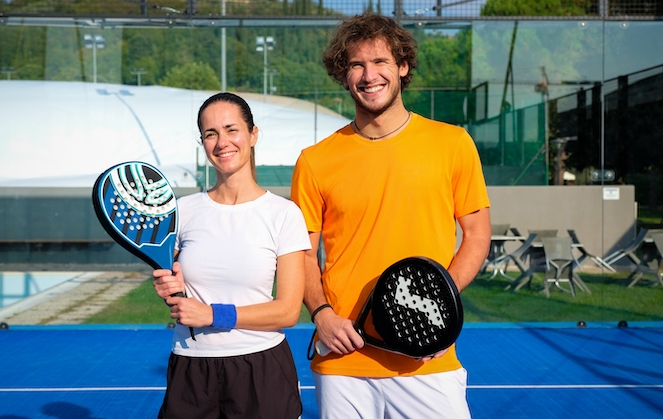 So why do so many head coaches and assistant coaches find it difficult to move the program forward? Sometimes, the solution comes from inside their relationship.

Let’s take the assistants first. Below are some reasons that jeopardize their relationship with the head coach.

It’s easy to sit in the chair directly next to the head coach and think you can do a better job, but pointing fingers, either mentally or physically, is unproductive. Blaming other staff members is also a key. In an effort to look good, many assistants will hide the fact that the mistake was theirs, hoping everyone will think it was someone else.

Whenever a mistake happens, it's better to work to find a solution versus pointing blame. It probably doesn’t really matter whose mistake it was in the first place, and all mistakes can be lessons for learning.

Most coaches have agendas. In fact, most people have agendas. That, in and of itself, is not bad. Many assistant coaches want to be head coaches, and many have their “dream” program they want to coach someday.

Problems arise when the agendas start clouding the vision of the assistant coach and become the priority, no matter how it affects the overall program or the head coach. It usually begins as harmless and then turns into a lack of trust rather than something that could have been prevented with communication.

When trust begins to dissolve, it is really difficult to mend relationships or have clear and genuine communication going forward.

Not feeling heard is a huge issue with assistant coaches. Many feel like the head coach is not listening or taking any of their suggestions as useful. They may stop giving suggestions as a result.

The feeling of rejection or helplessness, when it comes to teams, can be detrimental. Breakdowns like feeling unheard can be misconstrued and leave the coach feeling that he or she is undervalued. Everyone has a role to play, and all roles are important.

Quite frequently, assistant coaches are the ones that spend time in the development of the athletes on the team. They spend extra time teaching, coaching, and getting to know the players. They also get feedback during this time when players tell them about their likes and dislikes of what the head coach is or isn't doing.

When the assistant starts giving opinions, such as agreeing or disagreeing with athletes, and these opinions are opposite to what the head coach would say, then walls begin to develop and relationships to dismantle.

Sometimes, relationships become difficult between players and the head coach, and the head coach has no idea why. But the assistant coach and the players involved know exactly why. They are the ones that formed the wall in the first place.

With no communication about what is going on, the head coach is left in the dark. It is easy to see how this could cause problems.

Communication is the solution. Good communication occurs when the assistant coach is able to re-emphasize what the head coach wants in a language and tone that makes sense to the player. Assistant coaches are key in this area. 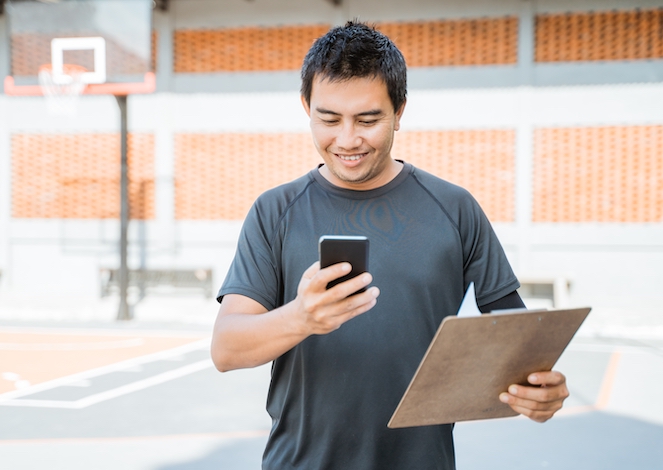 Now let's look at the head coach's role in these relationships. What are some actions of head coaches that may be causing some relationship breakdowns with assistant coaches?

Like with the assistant coaches, blame is often the easiest route to overcome a loss. It’s human nature to avoid owning up to mistakes or losing one's temper and throwing blame, especially when wins and losses are being counted. In fiery moments, when the outcome is not what was intended, blame can happen.

Most of this is unintentional and can be solved with apologies and communication. If unchecked, however, relationships can be strained.

This may be one of the most critical areas to think about when it comes to relationships. The head coach is so busy with team and parent issues, the next game, the administration, the fans, the reporters, and their own families. When practices or games are over, head coaches are onto the next thing.

However, that is when they really need to check in with the assistants. Feedback and problem-solving happen best when everyone is on the same page. For example, if the head coach invites one assistant to chat about things and intentionally leaves out the other coaches, solutions might be generated, but the other coaches won't have the memo.

Those assistants, if not clued in at some point, won’t be able to interpret and communicate to the team the way the head coach wants. Communication breakdowns get worse from there, and walls get built.

Some examples of “mind games” are pitting assistant coaches against each other in an effort to drive competition, or having a meeting with one assistant and telling him or her not to tell the other assistants about what was said. Other examples are making people stay later than you had originally communicated, or simply not being completely honest about intentions in the first place.

Generally speaking, a trusting environment begins with communication and honesty.

Relationships are the last thing on their mind because they are busy worrying about the next practice, strategizing for the next opponent, working to avoid the next crisis, or constantly putting out fires.

It's easy to lose focus on what really matters on teams and on staff. Relationships sometimes get lost in the shuffle.

Trying to Change the Assistant

If the style is not conducive to the head coach’s needs or wants, then he or she shouldn't have made that hire in the first place.

To try to change the style could backfire and lead to more communication breakdowns or to people leaving.

Taking the time to get to know the assistant coaches and attempting to develop them, rather than change them, will build better relationships and earn more trust. When a head coach genuinely listens and hears what is important to the assistant coaches, he or she can strive to help them reach their goals and initiatives.

This is forgotten sometimes because everyone gets so busy. 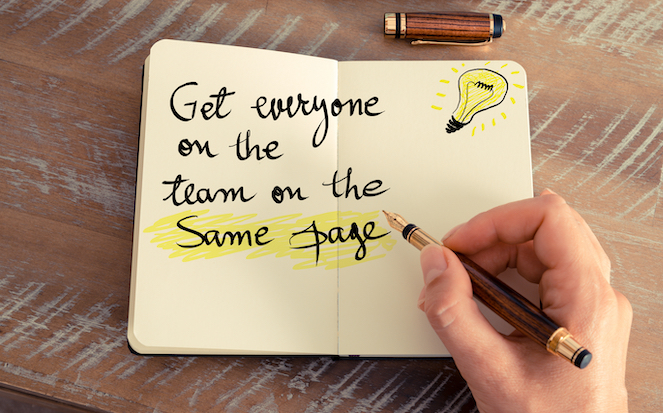 Relationships in coaching are so important. Many coaches preach, teach, and encourage teamwork, relationship building, and getting everyone on the same page with the athletes but then forget to hold themselves to the same standards.

Relationship building works both ways. If one side is not aware of the breakdowns occurring on the other side, it will catch up to everyone later.

However, when relationship breakdowns, or the beginnings of them, are discovered early, they can be mended without huge setbacks or great drama. The difference is astounding.

Assistant coaches play a critical role in the success of teams. Relationships with them matter.

Take our assessment to help you find the best college and team fit for you.